The town of Goshen, a quintessential New England town, is nestled in the foothills of Mount Sunapee in Sullivan County.

It is comprised of Mill Village and Goshen Four Corners. According to information furnished by the State of New Hampshire Community Profiles, this area was first settled in 1768 when it was part of Saville.

The town was incorporated in 1791 when the southern portion of Wendell, what is now Sunapee, was combined with territory taken from Fishersfield (Newbury), Lempster, Unity, and Newport to form a new town.

It was probably named Goshen because many residents had relatives in Goshen, Connecticut, and had served in a Revolutionary regiment with soldiers from that same town.

One of the state’s best-kept secrets, Gunnison Lake, fondly called “The Goshen Ocean” by local residents, is a tranquil spot for canoeing and bird-watching. For a pleasant walk, take the Ruth LeClair Memorial Trail, a three-mile loop around the lake. 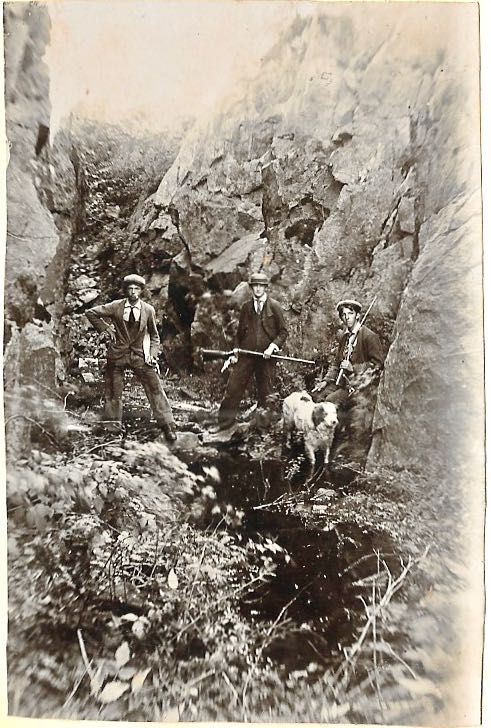